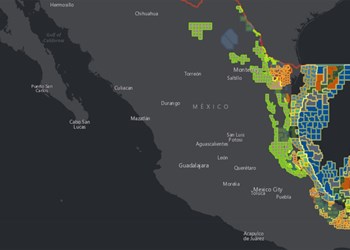 MAP OF THE HYDROCARBON INDUSTRY

The National Hydrocarbons Commission (CNH) makes available to the public the portal of technical information generated throughout the oil history of Mexico. 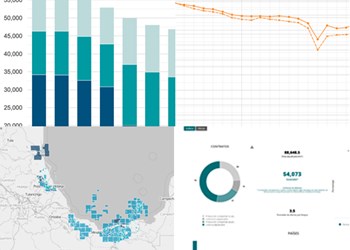 Check here the most relevant indicators of the hydrocarbons exploration and extraction sector in Mexico. In this section you will find reports, statistical analysis and interactive tools to view and download information of interest.

- Data will be released no later than the specified date.

- Gradually, more publications will be added to the release calendar. 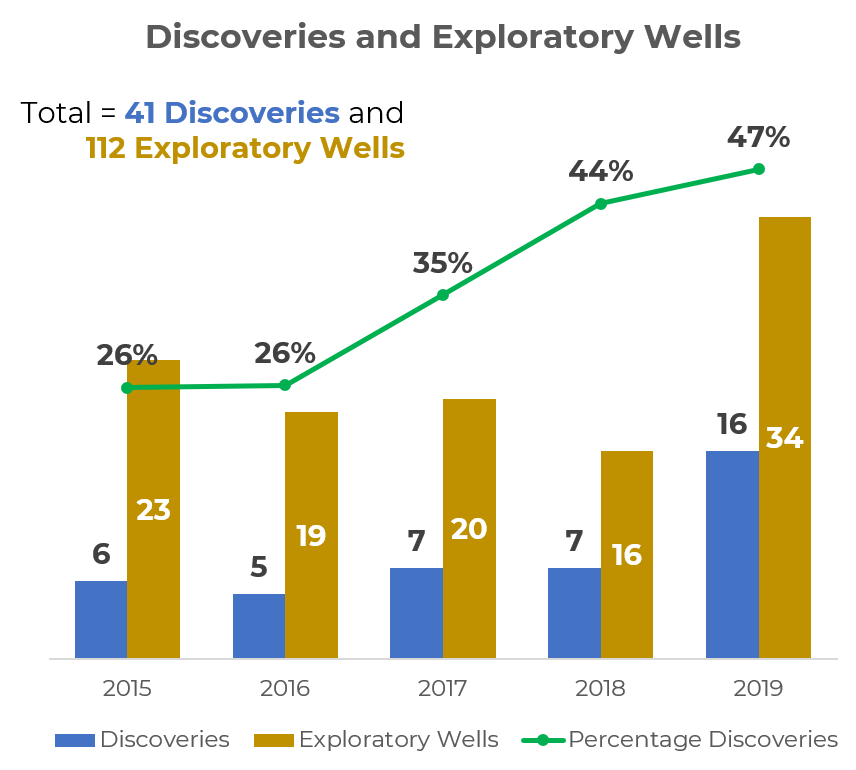 From 2015 to 2019, 41 hydrocarbons’ discoveries were reported from the drilling of 112 exploratory wells1, representing one discovery for every three wells drilled.

Exploratory wells2 are direct methods used in exploration activities to identify, discover and appraise hydrocarbons in the subsurface.

Discoveries2 are accumulations of hydrocarbons in the subsurface that, via drilling activities, have been shown to contain hydrocarbons’ volumes.

During this period, a total of 112 exploratory wells were drilled in Mexico; 101 in Entitlement areas and 11 in contractual areas. 28 of these wells were onshore, 55 shallow water, and 29 deepwater wells.

There have been 41 discoveries3 reported in Mexico since 2015; 37 in Entitlement areas and 4 in contractual areas; of which 9 correspond to discoveries made in onshore areas, 26 in shallow waters and 6 in deepwater.

1 Exploratory wells completed during 2015 to the present with reported drilling results are considered, in addition to Saasken. Delimiting appraisal wells are not taken into account.

2 National Hydrocarbons Commission Glossary. For more information on this and other concepts, please see the revised Glossary at (https://hidrocarburos.gob.mx/transparencia/glosario/).

3 With information on certified reserves through January 1, 2019, as well as Discovery Ratification Reports made by the CNH through February 2020: https://www.gob.mx/cms/uploads/attachment/file/535190/III.1_Informe_de_Ratificacion_de_descubrimientos.pdf

Consult the information of national reserves as of January 1, 2019.
More Information 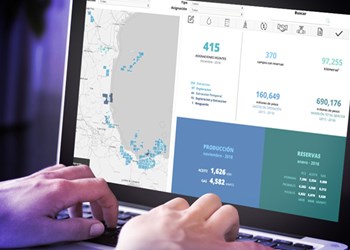 The Commission makes available to the public a new tool to track Pemex entitlements that were tendered in Bidding Round Zero. 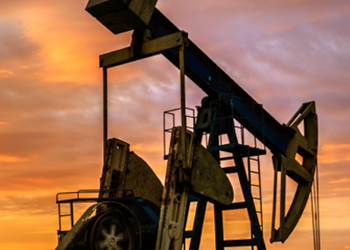 Visits the new interactive scorecard of National Database of oil fields, you can find it in section CNIH Services/Digital information 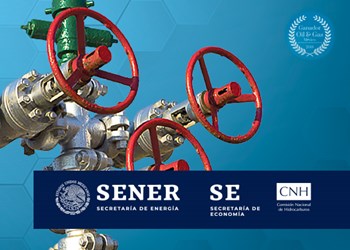 New System for the Consultation of Current Demand for Goods, Services and Human Capital

A joint strategy of the SENER, the CNH, and the SE, with the goal of providing tools to local service providers to facilitate their inclusion in the value chain. 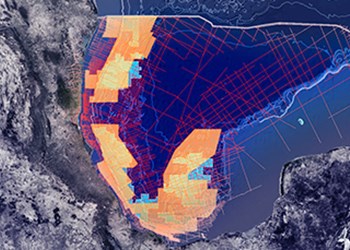 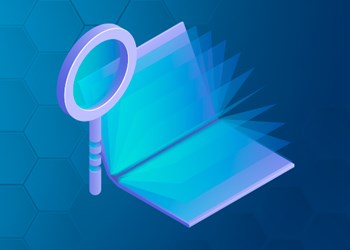 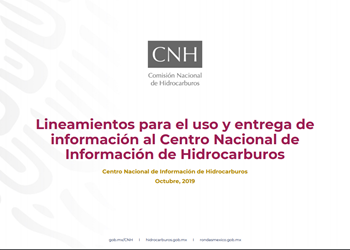 The presentation of the workshop on the Guidelines for the Use and Delivery of Information to the CNIH published in the Official Gazette of the Federation is made available to all interested parties.

The Commission makes available to the public a new tool to track Pemex entitlements that were tendered in Bidding Round Zero.